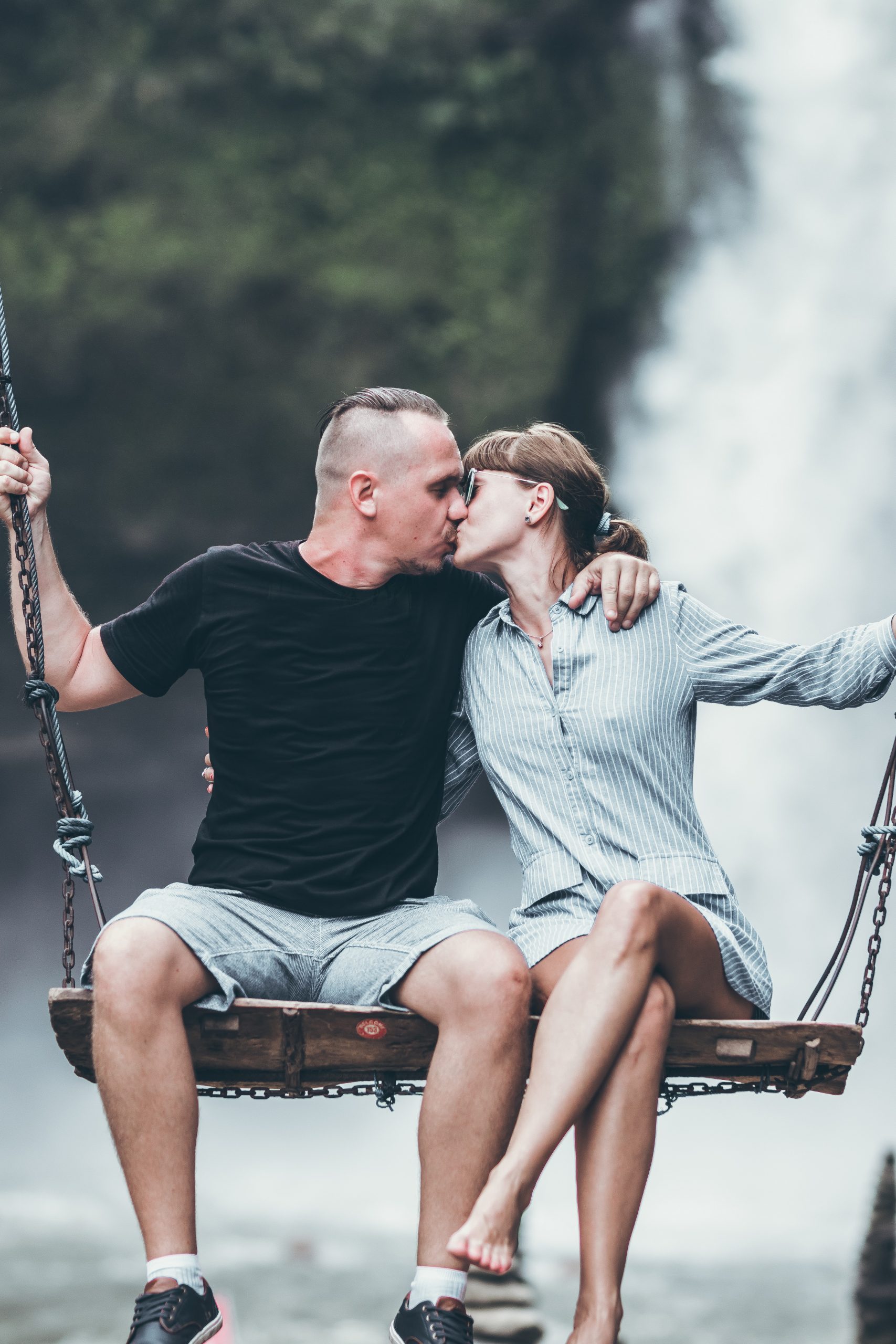 Ready for the antidotes to the problems that the Four Horsemen can inflict on marriage?

Before I dive in, let’s just do a quick review of the behaviors to avoid doing during marital conflict, or conflict with anyone for that matter.

These damaging behaviors include:  criticism, contempt, defensiveness and stonewalling.  To review my explanation of the characteristics of each behavior, check out Part 1 right here.

According to the Gottman Institute, there are tried and true ways to handle conflict in your relationship that increase the odds of a positive outcome.

Gottman’s research shows that conflict in relationships is inevitable.  It’s how you manage it that matters.

Managing conflict is an opportunity for growth and development.

It helps to know that in every relationship there are “unresolvable” problems.  Problems that can persist for years, even for the entire lifetime of a relationship.  And that’s normal.  Nothing has gone wrong.

Second marriages often have more problems than firsts.  With so many more people in the mix, the opportunities for friction multiply, hence the higher divorce rate.

But there are scientifically proven, healthier ways to manage conflict.  Learning how means everything to your future happiness.

Here are some highlights of Gottman’s research on the subject.

Gottman’s research says that ” 94% of the time, how a discussion starts determines how it will end.”

Making accusations about your husband’s character is a sure fire way to escalate defensiveness. Blaming and shaming him will only lead to the whole cascade of the other distancing behaviors, the Four Horsemen.

Think long and hard about how you can complain without blame.

When you’re ready to initiate a discussion, use the Gentle Start-up technique.

This means talking about your own feelings using “I” statements to explain what you want or need. Ask for what you want.

But, before you bring up your issue, ask yourself these two questions:

You are responsible for meeting you own needs.

Always remember that your husband is an adult with wants and needs of his own that may conflict with yours.

You are always free to ask for whatever you want.  Whether he complies with your request is, in the end, entirely his decision.

Allow for a neutral interpretation of his choice, whatever it is.  This means that if he disagrees with what you want or doesn’t choose to meet your expressed needs, it just is what it is.

It’s not an indictment of you or a death knell for your relationship.  It doesn’t mean he doesn’t value you, respect you or care about your feelings.

When, deep in your bones, you KNOW that you can’t control another adult, you have access to all your personal power.

If it were possible to control another adult, we wouldn’t be here having this discussion, would we!

Show your husband more appreciation and respect to override a history of contempt.

Showing contempt for your partner is the greatest predictor of divorce.

When sarcasm, cynicism, name-calling, eye-rolling, sneering, mockery, and hostile humor take center stage during conflict, you are undermining your marriage today and for the longer term.

If contempt is how you choose to express and emphasize your annoyance, frustration or anger, it’s time to think long and hard about whether or not you want your marriage to succeed.

If you want your marriage to stay strong and healthy, you must learn and practice alternative behaviors.

I’m not talking flowery speeches, just small, consistent positive interactions.  Simple as a pat on the shoulder, intentional good morning and good night kisses, a hug before work or at the end of the day. A warm smile, even a nod — any indication that you’re truly paying attention.

Take a moment now and consider 5 small kindnesses that you could integrate into your daily routine.  Don’t announce them. Just do them.  You may be pleasantly surprised that in response to your increased attention his engagement quotient increases too.

Small kindness when practiced with intention and consistency create positive energy in your marriage. Good will is accruing.  Then, when negative interactions occur you’re better able to manage them.

Gottman quantified that for relationships to thrive, couples should engage in 5 positive interactions for every negative one.

The five positive interactions can be as simple as those described above in the as small kindnesses section.  A simple please or thank you go a long way too.  Useful for anything and every thing, even those things you think of as his “job.”  Recognition and appreciation matter, day in and day out.

Express your complaints without criticism or contempt.

Extra points for including a positive comment to show understanding, appreciation or respect.

When feeling defensive, take responsibility, even if it’s just for part of the problem.

Self-protection in the form of righteous indignation or innocent victimhood is an attempt to ward off a perceived attack. Many people become defensive when they are being criticized, but the problem is that being defensive never helps to solve the problem at hand.

Defensiveness is really a way of blaming your partner. You’re saying that the problem isn’t me, it’s you. As a result, the problem is not resolved and the conflict escalates further.

Learn how to practice Physiological Self-Soothing to prevent stonewalling.

In one of Gottman’s longitudinal research studies, researchers interrupted couples after fifteen minutes of arguing.

They explained that they needed to adjust their recording equipment. They asked them not to talk about their issue while they waited, and instructed them just to read magazines for half an hour.

When the couple started talking again, their heart rates were significantly lower.  Researchers found their interaction had become more positive and productive.

Without even realizing it, each partner engaged in physiological self-soothing just by reading and avoiding discussion. Their bodily sensations of anger dissipated.

Once they felt calmer, they were able to return to the discussion in a more respectful and rational way.

The first step to begin the process of Physiological Self-Soothing is to PAUSE the conflict discussion and take a time-limited break.

Set up a protocol for handling escalating tensions before your conflict implodes.

Pick a time when you’re in a calm or neutral state to have a discussion about your marital conflict “rules of engagement.”

Decide that for the sake of your relationship, if your discussion, argument or fight becomes heated and you’re feeling flooded with emotions, either or you can call for a time-out with a plan to resume the discussion.

Plan on taking a break for at least twenty minutes.

It takes bout 20 minutes+/- for your body to calm down.

Spend your time in the cooling off period doing something soothing and distracting.  Listen to music, read, exercise, engage in a hobby. Choose any activity that helps you calm down.

Avoid ruminations that focus on your own righteous indignation or innocent victimhood.

Ready to use these skills to better manage your marital conflicts in a healthier way?

Now you know how to recognize when any one of the Four Horsemen comes galloping into your relationship.

You will need to build and practice new habits to keep them at bay, or at least coral them when they show up.

I can help you figure out how to minimize their impact on your relationship.  Let me know you’re ready to talk right here.

Think this post could help a loved one, a friend or colleague?