How to Cope When You Think You're Owed an Apology that Never Comes: A Case Study - It’s Never Too Late Coaching Skip to content

How to Cope When You Think You’re Owed an Apology that Never Comes: A Case Study 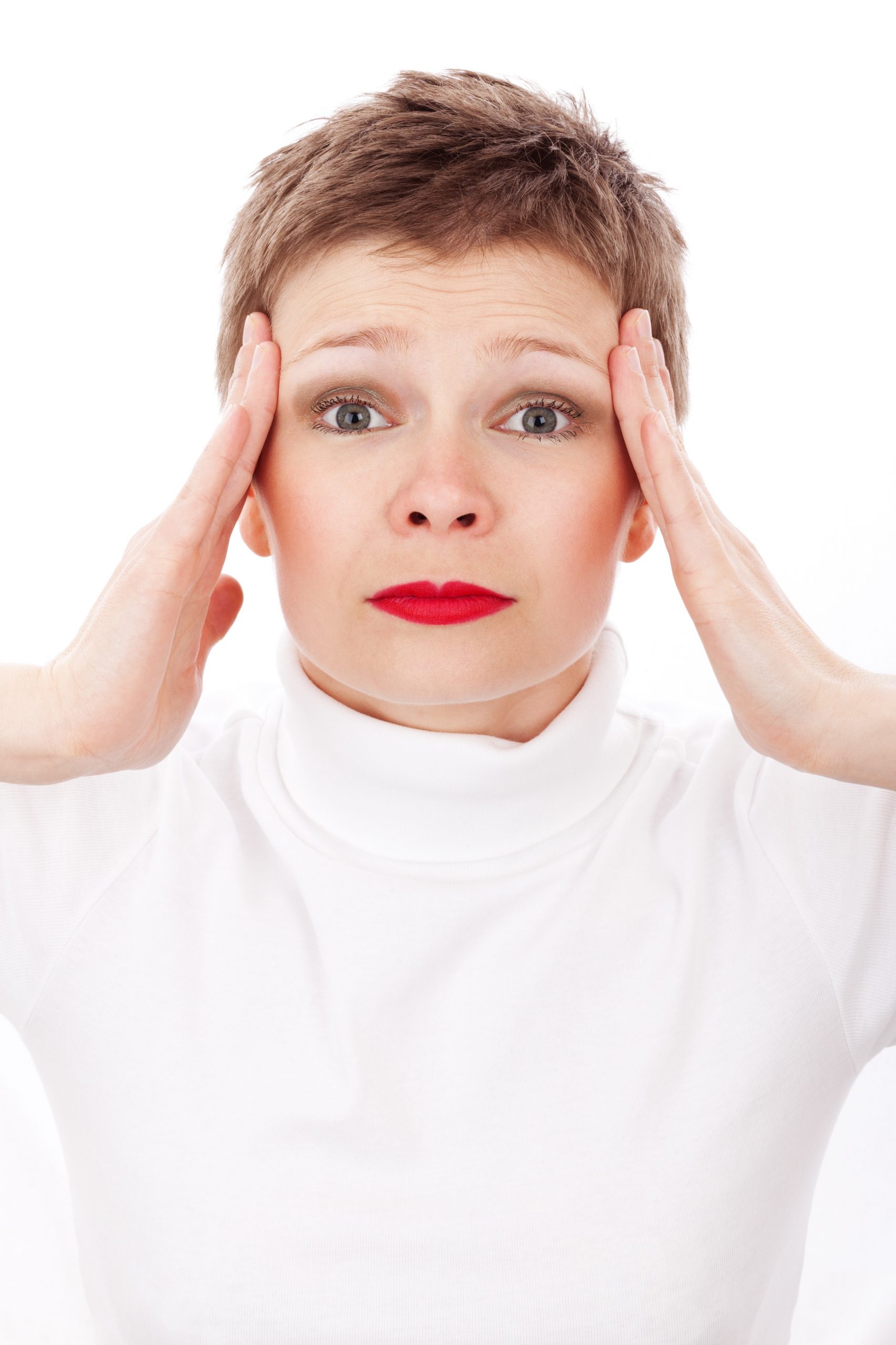 Someone says or does something rude, cruel, or insulting to you.  Seemingly out of nowhere.

Your first reaction: SHOCK.  Then bewilderment.  Then red-hot anger.

Your primitive brain, whose sole purpose is to keep you alive, activates your fight or flight response.

Adrenaline and cortisol course through your body from head to toe.

A cascade physical sensations pulsates over you in seconds.

Your face reddens.  Your heart pounds. You are overtaken by a restless energy.

You’re ready to attack in self-defense.

You know you were unfairly maligned or accused of something you never did?

You deserve an apology.

Here’s what happened to a client of mine.

She was attending a family celebration with her husband and adult stepdaughters.

One of the girls “thought” she overheard my client say something “insulting” about her bio mom.

She whirled on her heel.  She called my client a B*TCH for attacking her mother like that.

She had said nothing of the sort.

Her stepdaughter misunderstood a conversation she wasn’t even a part of.

She took some overheard remarks out of context that were not even about her mother.

Here’s what happened next…

Then both stepdaughters ganged up on her.

Her husband, their father, tried to explain what they were actually talking about at the time.

They stomped off in a huff, shunning my client for the rest of the party.

And for weeks and months to come.

He advised her to let things simmer down.

He promised he would continue to speak to them about the misunderstanding and the unfair attack.

During the following months, my client and her husband grappled with a nagging undercurrent of tension in their marriage due to this unresolved conflict.

After several months had passed, the stepdaughters begrudgingly accepted their father’s explanations.

The girls decided the episode was over and they dropped their accusations.

They were cordial, as they had been in the past.

But my client was spinning in angry recriminations and hurt.

Whenever they were together at future family events, her frosty silence chilled the air.

Some of my client’s thoughts…

Those girls humiliated me.

They shouldn’t have blind-sided me with accusations in front of other people.

They shouldn’t have jumped to conclusions and attacked me without knowing what was really discussed.

They were just looking for an excuse to get mad and hurt me.

They can’t just drop their negativity like it never happened.

I cant get over this attack unless they apologize for their rude behavior.

THEY OWE ME AN APOLOGY.

As a result of coaching with me, here’s what my client decided she can do now to move on…

How are you coping when you think you deserve an apology that never comes?

How do you think that apology would make you feel?

How can you think thoughts that create that feeling right now?

Let’s figure this out together.  Click here to schedule your free Strategy Session Call.