How You Tell Your “How-We-Met” Story Matters 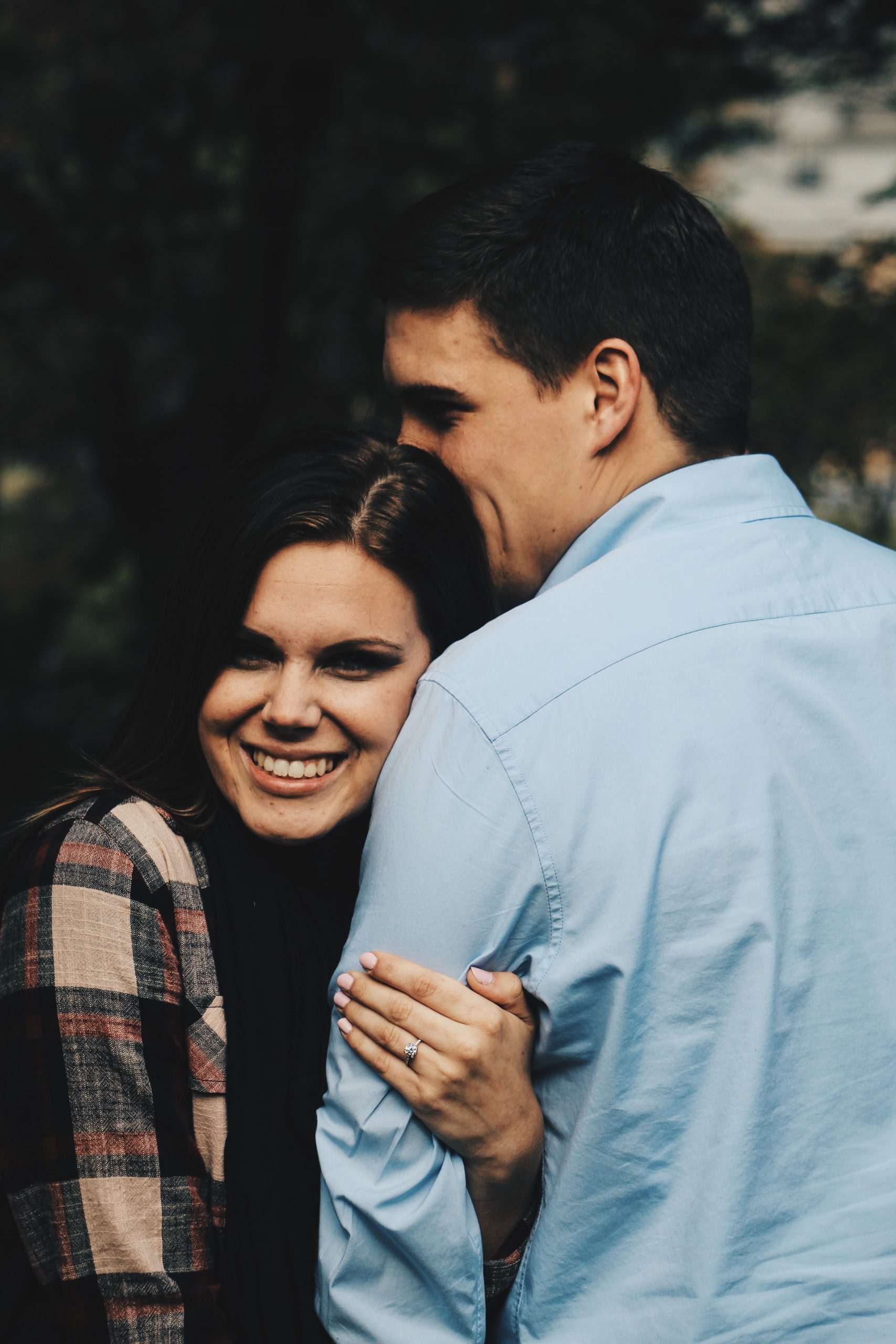 Did you know that scientific research reveals that how you tell the story about the beginning of your relationship can predict your marital happiness?

Do you view your early days of courtship through rose-colored glasses? Or through a cloudy lens of disappointment or discontent?

Partners in happy marriages remember the early high points and good times, as well as their trials and tribulations, with a certain nostalgia, good humor, fondness, and warmth.

Unhappy couples tend to recall their early days in a more negative, critical or disparaging light.

Perspective matters.  It foreshadows the likelihood of whether a marriage will thrive or combust.

How do you tell your “how-we-met” story?

John Gottman, PhD, and his team conducted research that shows the way you tell your story is the number one predictor of a happy marriage.

His studies show that the way a couple’s tells their “how-we-met” story holds important clues about the state of their relationship.

Published in 1992, Gottman and his colleagues conducted a study at the University of Washington in which they took oral histories from fifty-two married couples. On average, those couples were married for five years.

Based on key data points, the researchers predicted which couples were happily married and which appeared to be headed for divorce.

Touching base with the couples three years later, they had predicted which couples would break up and which would stay together with a 94 percent accuracy.

Falling in love shuts down the critical thinking part of the brain.

Typically, in the early days of a romantic relationship, our brains are high-jacked by feel good hormones.  We are high on love, which, not too surprisingly, has similarities to being high on drugs.

When our brains are awash in a flood of dopamine, we happily, willingly, gaze out at the world through the rosy tint of our brand new Love Goggles.  Our beloved is beautiful, intelligent, captivating, funny, smart and caring.  Quite close to perfect!

We marvel at our good fortune.

Our normal eating and sleeping patterns are upset.  Concentrating on work or the mundane tasks and chores of our every day lives is nearly impossible.

Consumed by the exhilaration and passion of our new love, the parts of the brain involved in critical thinking have shut down.

That’s why those quirks or idiosyncrasies we barely notice or find endearing in the beginning, eventually can become the very irritants that drive us crazy as the months and years roll by.

Gottman contends that happy couples had and continue to have a “distorted” sense of their partner’s greatness.

Unfortunately, after about 4 years, the dopamine surge subsides significantly.

If your earliest memories skew to the negative, it’s harder to create more positive memories once the dopamine influence fades.

Your perceptions may begin to shift to focus on the problems in the relationship.  Or on all those now annoying idiosyncrasies you once accepted with good humor.

As comfort and familiarity set in and the dopamine surge fades, disillusionment and dissatisfaction may set in as well.

It’s not that you’ve make up problems that never existed. It’s that the hormone surges no longer soften or mask the issues.  And new issues and challenges may have developed which have never benefited from the hormonal softening effects of new love.

You might even find that you’re describing the early days of your relationship from a more critical and intolerant perspective.  You might have rewritten the once more positive story of how you met to a more negative version.

Repetition of thoughts and your stories creates new beliefs.

This is how your brain is wired.  Use it to your advantage.

When you find that your “how-we-met” story is fraught with negativity, you can choose to reframe your interpretation in a more positive light.

While it may sound counter-intuitive, in the end, the actual details of your story are far less important than how the two of you frame them.

If you find yourself telling your “how-we-met” story with a negative or disparaging slant, it’s time to rewrite it from a more benevolent perspective.

So, grab those rose-colored glasses and rewrite an optimistic version of your story.  Even if events were negative or challenging, find the humor, the hope or the life lesson in them.

To hardwire your more loving, caring and forgiving story, keep practicing it.

Reminding yourself of this new story can help boost your marital satisfaction.

Feeling that rewriting the story of how you met is not so easy?  Want some help?

Just by revising your “how-we-met” story, it’s possible to improve the happiness quotient in your marriage.

Let’s work on retelling your story to shift your perspective from a negative to a more positive interpretation.