Your Brain on Kissing in Your Marriage 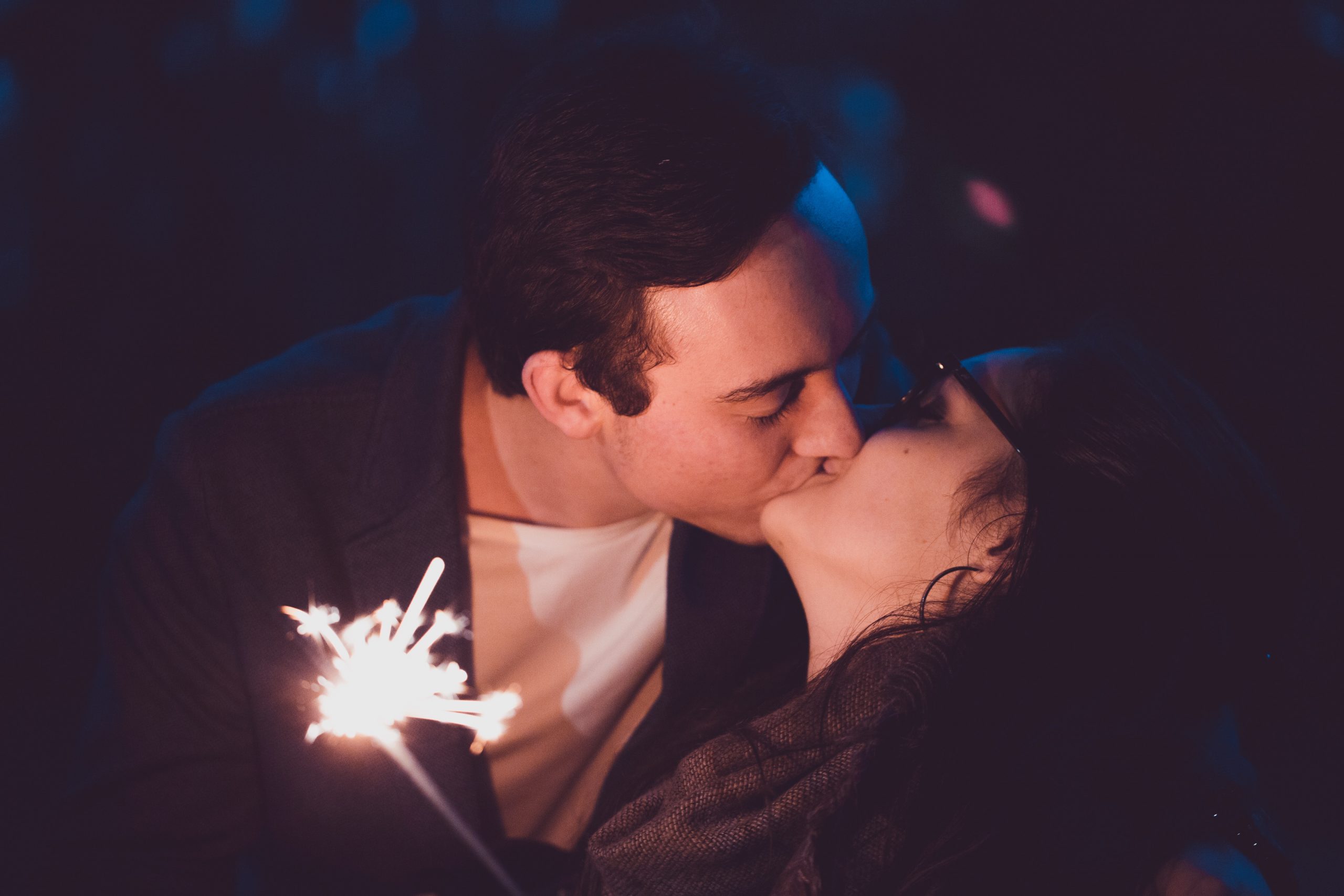 Kissing is a means of getting two people so close together that they can’t see anything wrong with each other.

Okay, that might be the Woody Allen-esque description  of the reason to kiss, but your mental and emotional health is riding on kissing as part of a romantic relationship.

Actually, kissing may be one of the earliest evolutionary mechanisms for social bonding.

The role of kissing in improving the quality of long-term relationships was examined several years ago by the family communications scholar Kory Floyd and his colleagues at Arizona State University.

He recruited married and cohabiting couples to increase their frequency of kissing over a 6-week period. Compared to a control group of participants who did not kiss more, the kissers experienced a significant decrease in their stress, as well as a significant increase in their relationship satisfaction.

Similarly, researcher Wendy Hill of Lafayette College in Pennsylvania found that kissing sessions lasting for fifteen minutes led to a significant decline in the level of stress hormone cortisol in participants

So it’s not surprising that females put more importance on kissing.

Ask any woman whether she’s ready to have sex without kissing and she’d probably give you the side eye.

Men, on the other hand, are often rarin’ to go without kissing beforehand.  They would also have sex with someone who wasn’t a good kisser.  Women, not so much.

At an Association for the Advancement of Science meeting on the science of kissing, Helen Fischer, an evolutionary biologist, explained that kissing is involved in the three main types of attraction humans have:

Men are also more likely to initiate French kissing and researchers hypothesize that this is because saliva contains testosterone, which can increase libido in women. Researchers also think that men might be able to pick up on a woman’s level of estrogen, which is a predictor of fertility.

Some health benefits of kissing

Do you peck or really, really kiss?

Chickens peck at the ground for food.  Heads rapidly bobbing up and down, gobbling up every morsel they can find. They are responding to their drive for survival.

In humans, however, the “peck” is not a feature for our drive survival.  When we peck instead of kiss, we communicate absent-mindedness, duty, and habit.  Often hello and good-bye kisses fall into this category.  Not very inspiring.

If you’re in the pecking zone, it’s time to up-level to the kissing zone to increase your intimacy and connection.

How long should the kiss last?

At least 10 seconds.  But, as indicated above, make-out sessions produce the biggest pay-offs.

According to Fisher, both men and women agree that kissing brings them emotionally closer to their partner.

The more your kiss your partner, the happier you are also likely to be in your relationship.